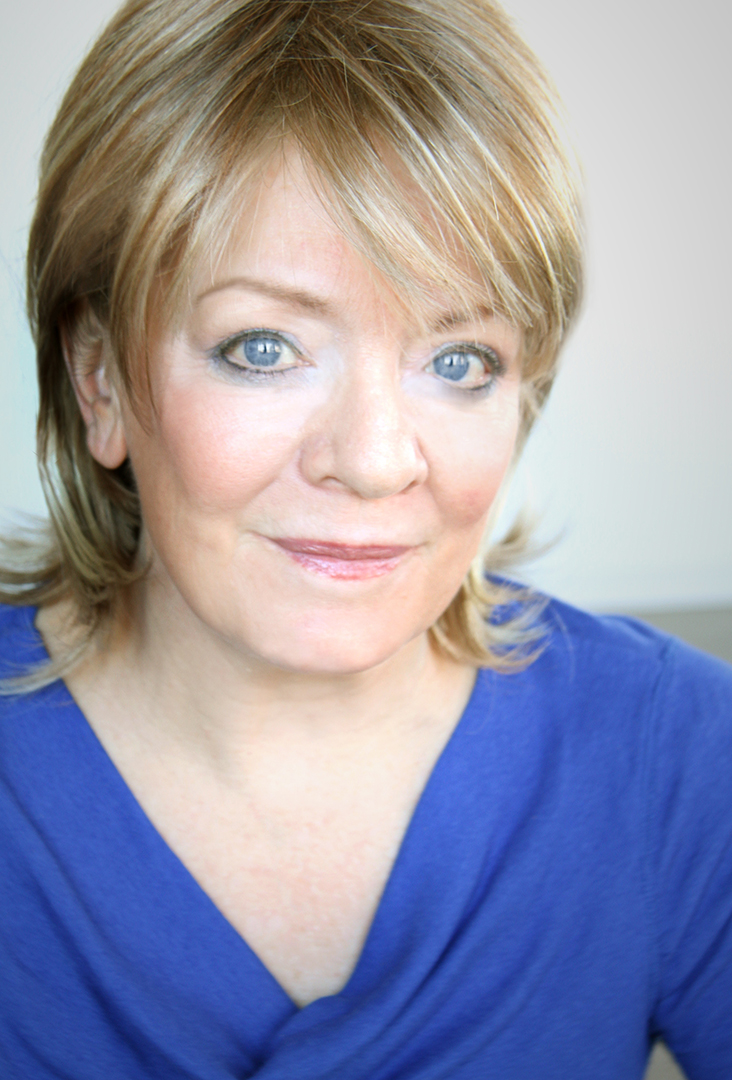 Jaymie Simmon was born in Urbana, Illinois in 1948. She graduated from Northern Illinois University, where she studied Theater and American History. After college, she spent several years working as a teacher and photographer by day and political enthusiast by night, building a cache of experiences that would inform her fiction in the years to come.

In 1985, Jaymie began working in community wellness, where she combined her Christian faith with principles of physical and spiritual wellness. She has made hundreds of presentations promoting physical and spiritual wellness. In 1991, Jaymie returned to her performance and storytelling roots to become an independent marketing professional, public speaker, on-air personality and writer. Her writing and on-camera work earned her six Telly Awards and a regional Emmy Award nomination, and to date, her work on foundation boards has helped raise hundreds of millions of dollars for non-profit organizations.

In 2012, Jaymie published her first novel, THE GOD GENE, a political satire about a battle between church, science, and state when a monumental scientific discovery is made. It won the National Indie Excellence Award for Literary Fiction.

More about The God Gene